It’s been a busy year here at the studio with more and more bands rehearsing with us, lots of improvements to the reception/cafe space, planting a studio garden and Firebird Studios getting out and about supporting local gigs, events, and festivals. It’s been amazing to read all the lovely reviews you’ve given us on Facebook and Google too, it’s great to know you think we’re getting it right!

In July we celebrated our 1st Anniversary with an outdoor mini festival in the car park. We invested in a proper festival stage from Enlightened Lighting and it was worth it as it looked and sounded incredible! For us, it was a way of saying thank you to the bands who’ve rehearsed with us over the first year of running the studios and for everyone to hear each other’s music.  Despite the unpredictable summer weather, it was a really fun event and great to see so many Firebird bands playing live at the studios!
[iframe src=”https://www.youtube.com/embed/sQ1alLdMN6M” frameborder=”0″ allowfullscreen width=”100%”] 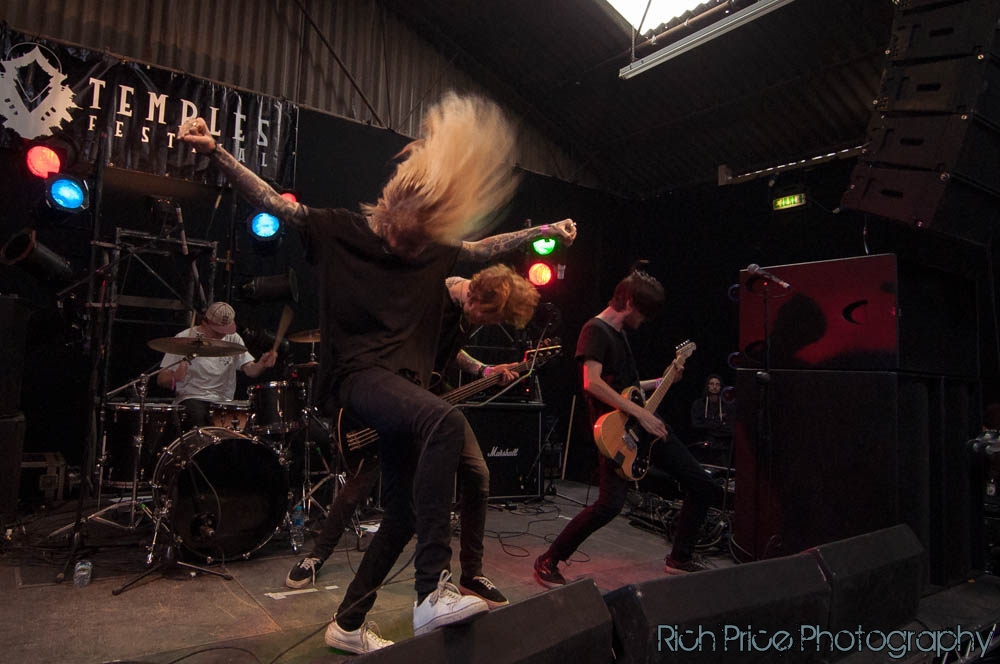 2015 also saw Firebird Studios get involved with some of the biggest and best Bristol Festivals. Swedish band Grieved flew in to use our studio prior to their performance at Temples Festival.
We also supplied all the backline to the Grain Barge for Bristol Harbourside Festival and to Tobacco Factory for Upfest 2015.

In July/August we were proud sponsors of the Synthetica Events Battle of the Bands, which saw the winners – Myst – take away £1000 as a first prize. The band were in to rehearse recently and said they were using the money to record their first EP. Can’t wait to hear that!

And who’d’ve thought we’d get the chance to rock out on a pirate ship, but that’s what we did with A Doubtful Sound when they asked us to provide a PA for their video shoot on The Matthew. The video was shot by Push The Button who are the people to go to if you’re looking for the best quality music videos! The band are now sadly moving back to New Zealand and we are going to miss them and all their rock nonsense very much!

So as you can see it’s been a pretty packed year. We’ve really enjoyed finding our feet with the studio and getting to be a part of the great Bristol music scene and hear so much good music. Happy New Year and see you for lots more music in 2016!